Both a historian and a cultural critic, Dorothea Allen’s work explored the mythology of the frontier and its impact on the American psyche. Her 1961 book, Frontiersville: At the Dawn of a Golden Age, focused on the brief ascendancy of a gunman named William Robertson in Portland, Oregon as an example of liberty and the pursuit of happiness.

Allen’s book was a critical success, garnering praise from such sources as The Atlantic Monthly, Harper’s Weekly and the now-defunct Western Quarterly. The New Yorker called it an “otherworldly tale of adventure and mayhem in the far West, wrapped in social analysis.”

Unfortunately, the book’s sales never matched its reception, and Frontiersville proved the pinnacle of her career.  As the 1960s wore on, her work fell out of favor and then was forgotten.

Recently, footage of a lecture she gave at The New School in 1962 was restored and brought to the digital age.  As work progresses on Allen’s papers, artifacts will be live-tweeted here.

Aldullah Robertson is a history student at The New School. 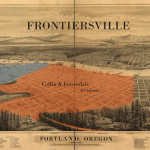 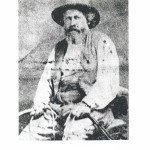 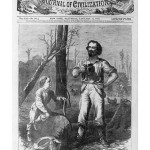 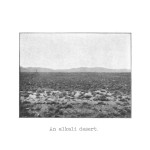 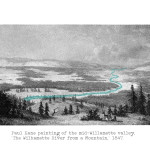 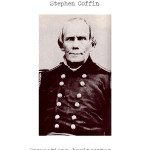 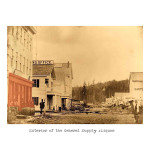 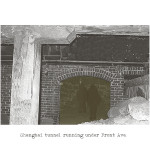 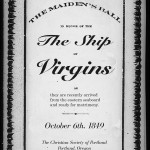 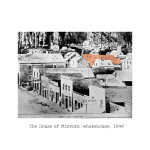 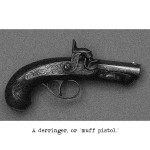 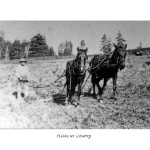 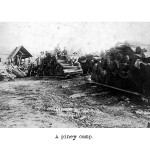 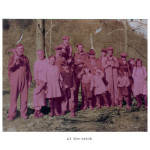 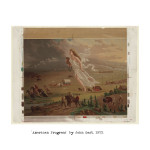 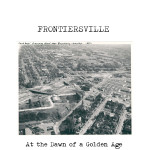